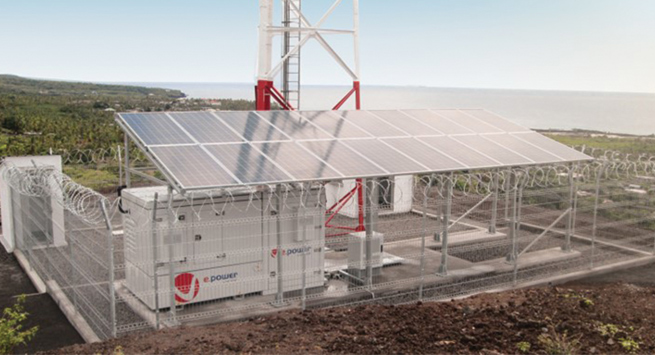 On October 18th 2022, the Facility for Energy Inclusion (“FEI”) signed facility agreements to provide EUR 28.3m of additional debt from the same group of lenders: FEI, Proparco, Norfund and AfricaGoGreen. FEI acted as lead arranger. The total committed debt amounts to EUR 88.5m. This additional debt package is a sign of the commitment of the lenders to support further the growth of AktivCo.

AktivCo, a wholly owned subsidiary of Camusat Group, provides energy as a service to telecom network operators in Africa, including the construction of renewable energy power plants for telecom towers, replacing polluting diesel generators. The telecom clients benefit from outsourcing a substantial part of their infrastructure while improving their service uptime and reducing both their operating costs and their carbon footprint. AktivCo is a leading African ESCO with 3,000 sites in its portfolio and aims to operate 10,000 sites by 2025.

Lion’s Head is an investment bank and asset manager, operating across frontier and emerging markets. Lion’s Head Asset Management (“LHGP Asset Management”) manages four pioneering funds, including: (i) the African Local Currency Bond Fund (“ALCBF”), a ground-breaking investment vehicle established to support local currency capital markets, (ii) Off-Grid Energy Access Fund (“OGEF”) which supports companies in off grid energy such as SHS and small- medium Mini-Grids, (iii)Facility for Energy Inclusion which support companies that provide a  range of renewable energy solutions such as  medium - large Mini- Grids, C&I and IPP with a maximum capacity of 25 MW, and (iv) AfricaGoGreen Fund which supports companies combating climate change by reducing the use of fossil fuels through new technologies and that increase energy efficiency and promote economic development in high impact target sectors. LHGP Asset Management has over USD 600 million of assets under management with investments in 27 African countries.

FEI is designed to support small-scale independent power producers delivering power to the grid, mini-grids, commercial and industrial and captive power projects. FEI was set up by the African Development Bank as part of its New Deal for Africa initiative. In addition to the investment by the AfDB, FEI received equity funding from the German Federal Ministry for Economic Cooperation and Development through KfW and Norfund, and a loan commitment from the Austrian Development Bank. The AfDB also invested on behalf of the Clean Technology Fund and the European Commission.

“This transaction demonstrates the long-term commitment of FEI to support its clients and the ability of the FEI team to arrange and provide debt in a timely manner”, said Orli Arav, Head of Debt Funds at LHGP Asset Management.

“We are very happy with this new financial agreement which builds up on the facility put in place a year ago. It represents for us a confirmation of the renewed confidence and appreciation of our lenders in Aktivco. My personal thanks to our lenders and Camusat Group’s financial teams for reaching this new step in our history!” said Richard Thomas, CEO of Camusat Group.

The Lenders were advised by Trinity International (legal), 3E (technical), and IBIS Consulting(E&S). 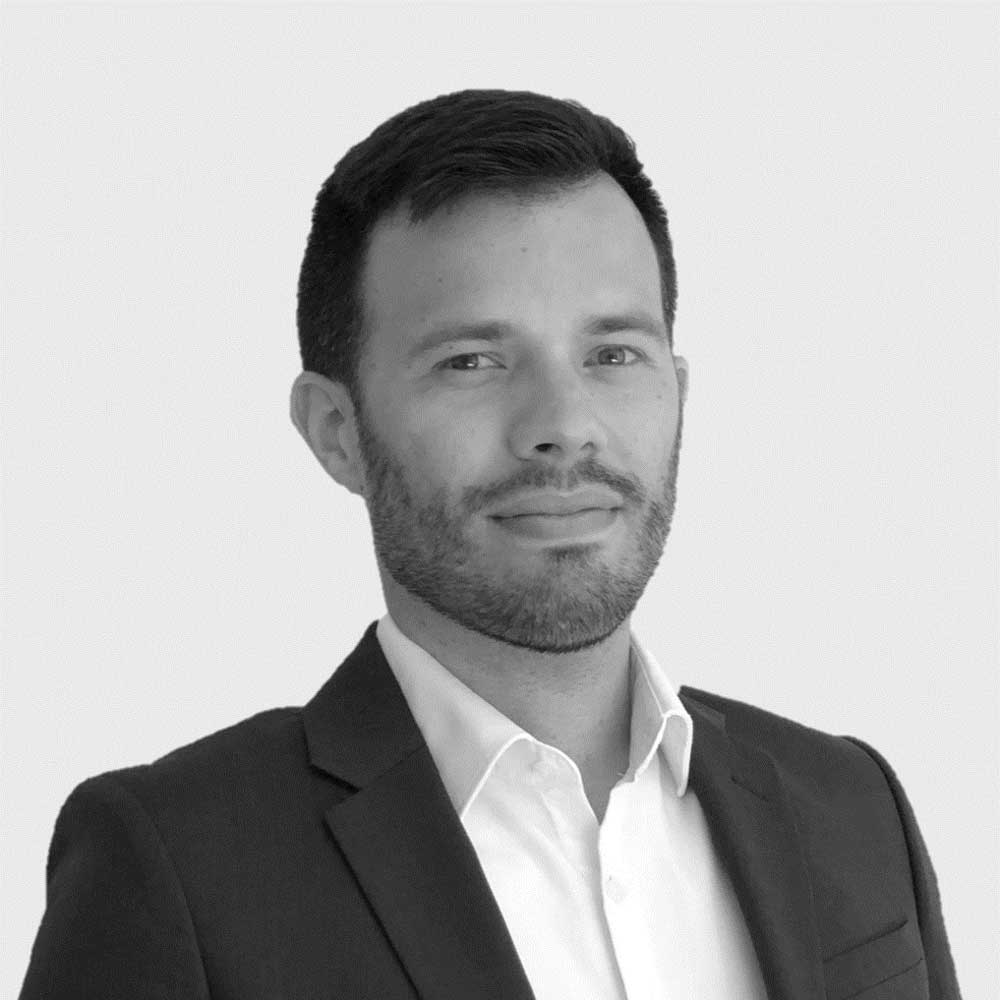